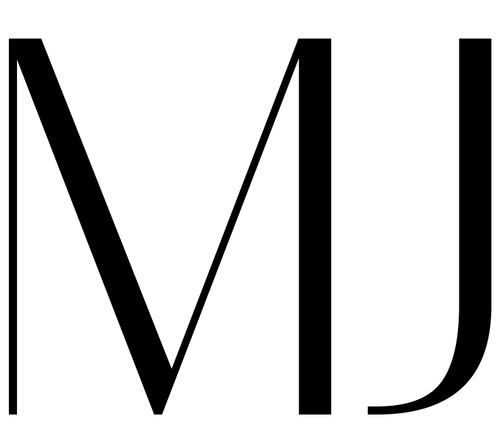 Estonian Philarmonic Chamber Choir was recording a music video: "Mart Saar - Miks sa nutad, tammekene?" what is available here. This time, it was not a photoshoot as usual but a video shoot and my mission was to capture some behind-the-scenes images along with some staged ones. Videographers already had ideas, location, and concept in mind and I had no creative pressure whatsoever - it felt incredibly good indeed as photographers are most of the time solo creatives who need to think about every aspect of the shoot.

What made this shoot so special was the time of the day. The first image was taken 4:35am in the morning. The sunrise at that day was 4:12am.